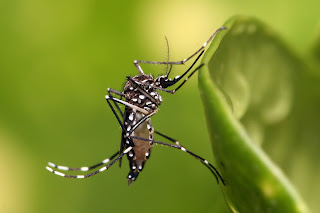 Wolbachia is a bacteria that is crucial to the solution in question. It usually infects arthropods and some nematodes, including a few mosquitos that bite humans, but this bacteria has no natural affinity for the A. aegypti mosquito but scientists have discovered a way to condition the microbe and artificially affect the mosquito eggs. 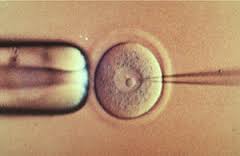 Various effects of the wolbachia that have been observed are that first of all in the mosquitos with the bacteria strain, the replication of the dengue virus does not take place. Second with modification they can also be used to render the species sterile, that is when a mosquito with the strain breeds with a wild mosquito, the mosquitos eggs are unable to grow thus effectively reducing the populations in subsequent generations. Only male mosquitos, which do not bite will be used for this method, so as to not increase the risk of infection. The bacteria also doesn't transmit to humans after biting.

A few small time tests have been conducted in Fresno and Australia as well. Now recent news is that Verily, the life sciences arm of Alphabet will be mass producing and releasing them for a large scale field test in California. 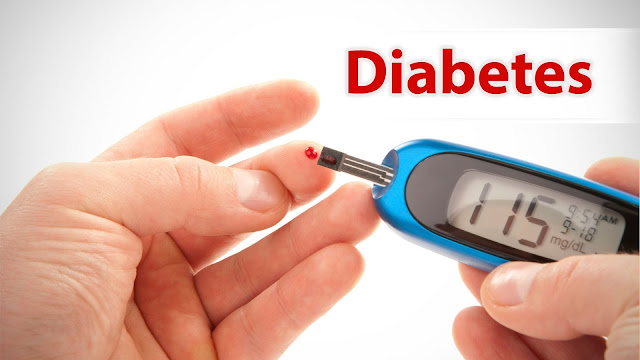